Beef brisket is slow cooked until meltingly tender for this spicy slow cooker pulled brisket. Serve in rolls or wraps for a delicious dinner!

Beef is such a good treat meat. Especially something like this slow cooker brisket which tastes so indulgent and is perfect for a big celebration!

Brisket is a cut of meat which isn't used that often in the UK but it's such a good one for slow cooking and has so much amazing flavour. If you're looking for a way to use brisket then definitely give this pulled brisket recipe a go.

When Will and I moved to our new place back in January we discovered an amazing butcher near where we live which sells a huge selection of delicious looking meat as well as other culinary treats and we decided right there and then that once a month we’d start treating ourselves to a more expensive cut of meat to have a go at cooking. 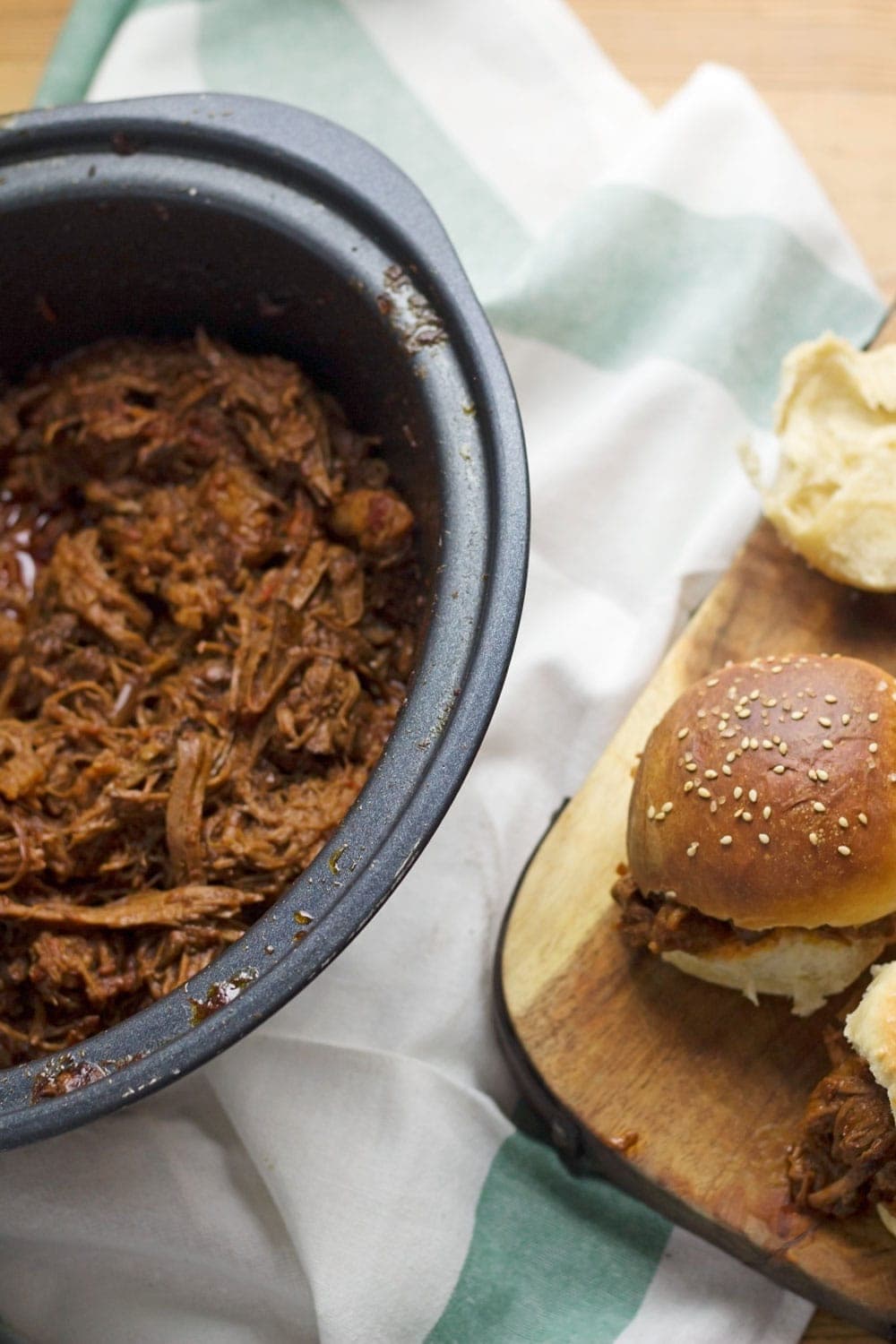 Since we’re both super into food and love coming up with recipes and just generally eating a lot this has been such a fun thing for us both to do.

We have big plans for what we should do each month and we’re often suggesting recipes or ingredients to each other and assigning them to next month’s purchase. 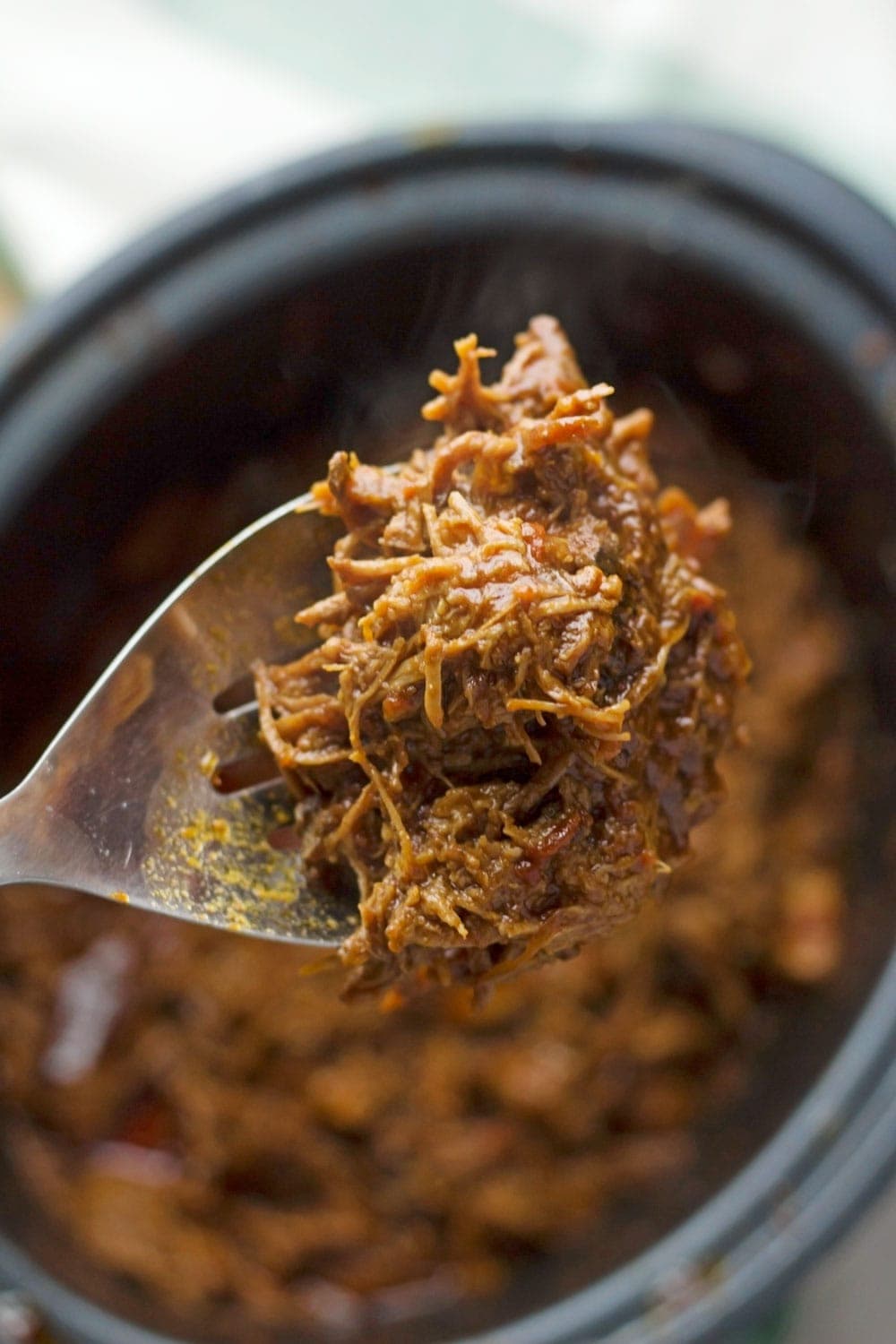 A few weeks ago our lovely local butcher (The Butchery, in case you’re interested) had beef brisket on offer.

I feel like brisket is a lot more common in the states but over here I don’t know if people eat it that much. I'd never tried it before this but guys, it is so good. If you're after a guide for how to go about slow cooking brisket then keep reading!

Keep scrolling to get the full recipe for this spicy slow cooker puller brisket... 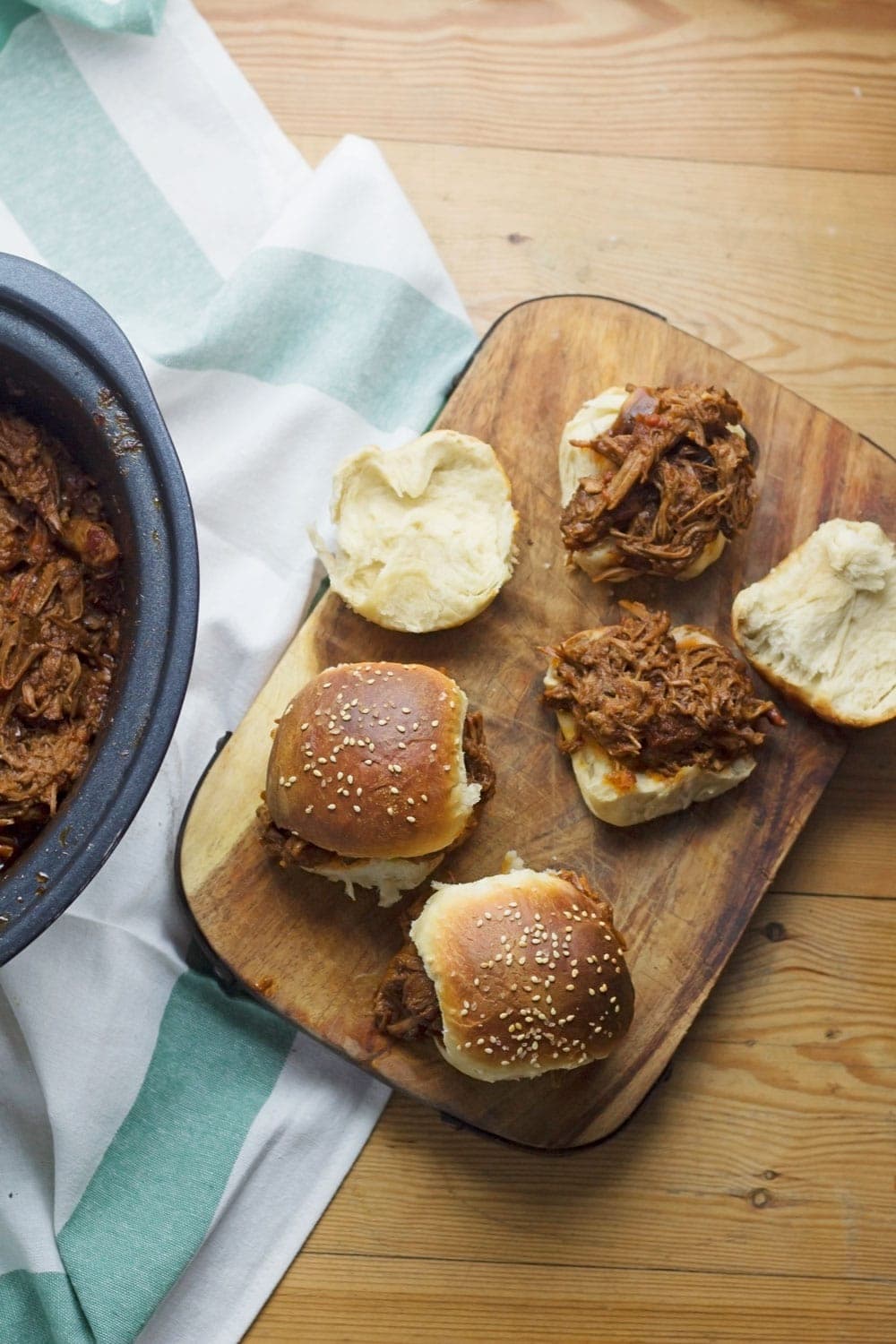 We used to use our slow cooker a lot more back when we were both working long days out of the house. If Will had a late meeting he'd always throw something in the slow cooker before he left for work.

Now that Will's working from home most of the time we don't really need the slow cooker so much but it makes a nice change to use it sometimes. We actually had this brisket on a Sunday, we put it on before we went over to Will's parents' and then it was all tasty and delicious when we got home. 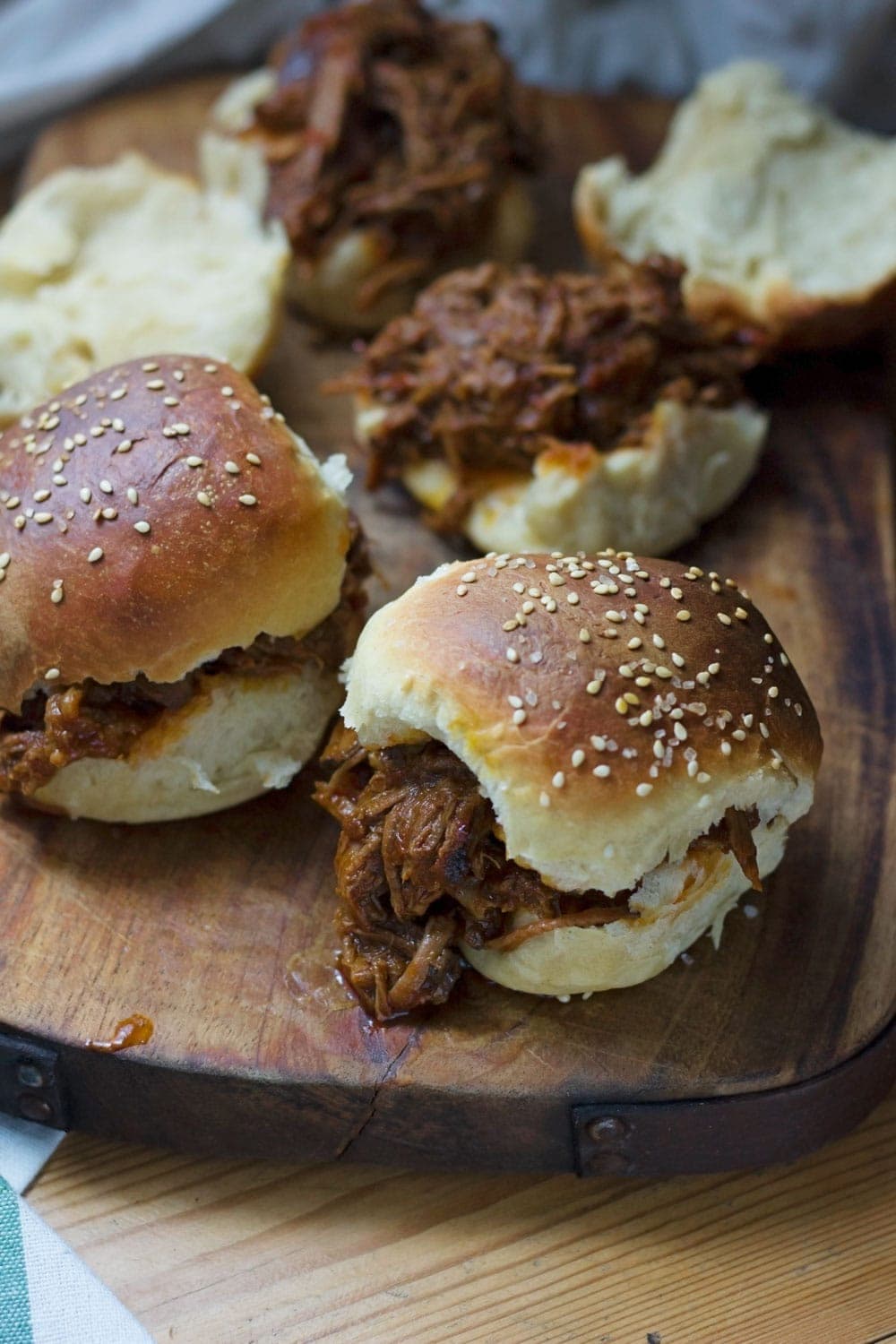 WONDERING WHAT TO DO WITH THE LEFTOVER INGREDIENTS YOU’VE GOT FROM MAKING THIS SPICY SLOW COOKER PULLED BRISKET? 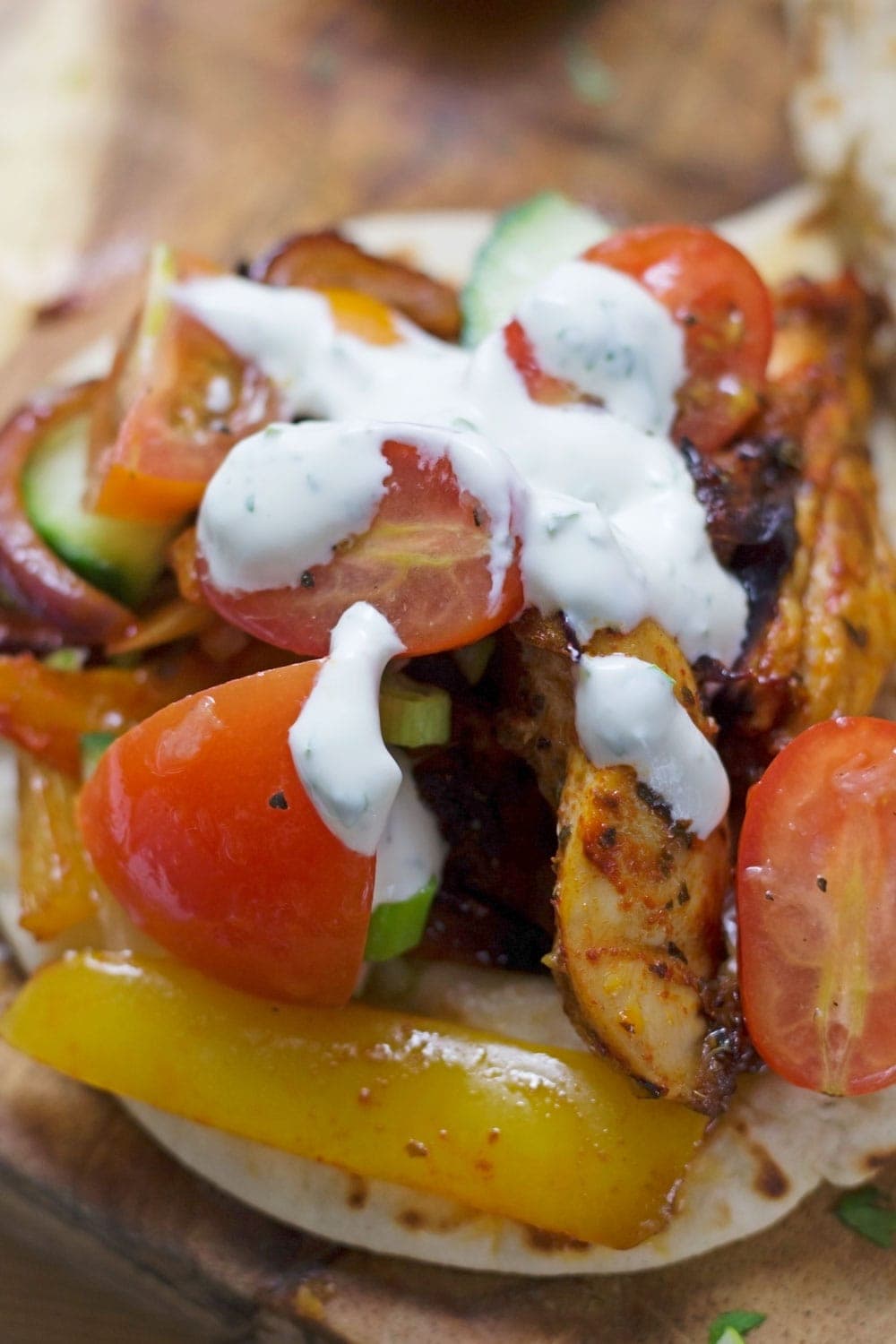 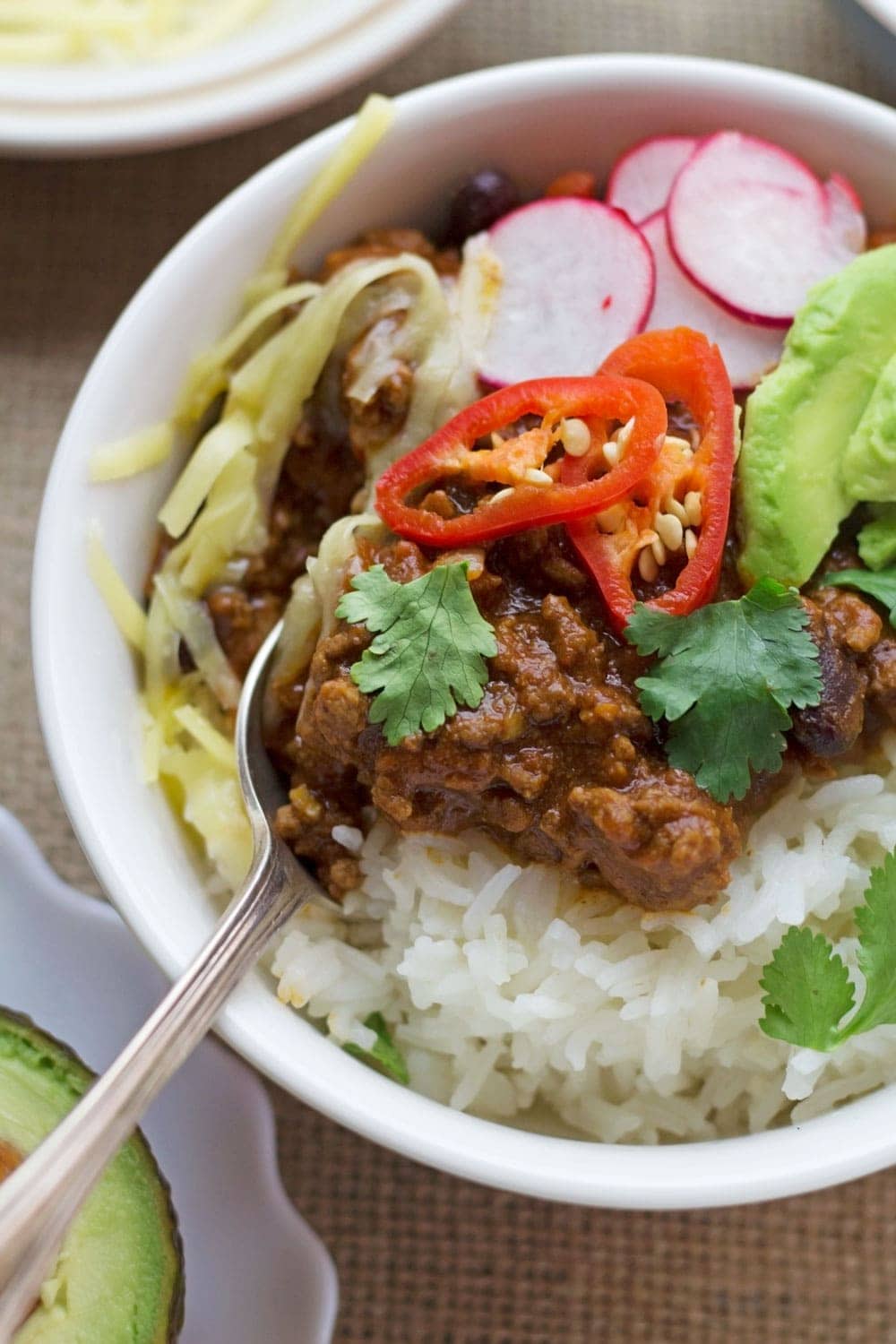 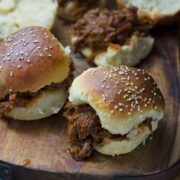 Nutrition information is an estimate and will vary depending on the exact ingredients used.

Did you make this recipe? 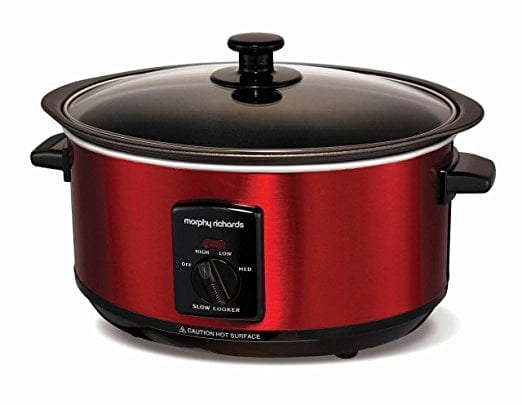